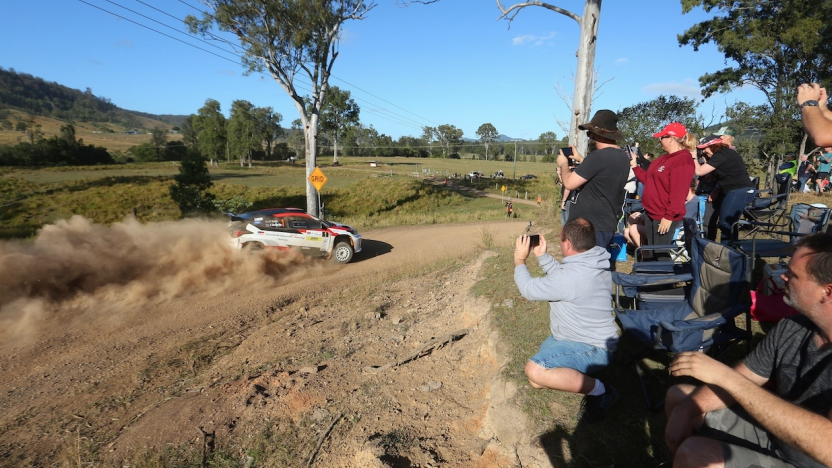 The event will feature all the usual components of an ARC sprint event, with full itineraries and details to be released in the coming weeks. The event is expected to include more than 150 competitive kilometres for ARC entrants.